God of Light is a game application that can be acquired on any mobile device and has revolutionized in different parts of the world, accumulating more than 15 people who have downloaded the application. Due to all of these attentions, Xbox One has created a version for your console.

These two versions are really very good and have the same amount of content, there is nothing different in any of them. Only as a video game obviously has much better image quality with high definition and excellent sound to give more suspense to everything. Our team gathered some information on the game we want to share with you.

Everything consists of the Shiny mascot that you must awaken from the dream and try to overcome various stages so that it reaches the final level, which would be the source of the light, while also collecting various crystals and stars to earn points.

But it isn’t easy at all as it’s described. Actually, trying to handle Shiny is a little complicated, so you should try to figure it out so you can get to the end.

One of the good things that the game also has is the great abilities and characteristics that you can acquire during the various stages, such as teleporting. 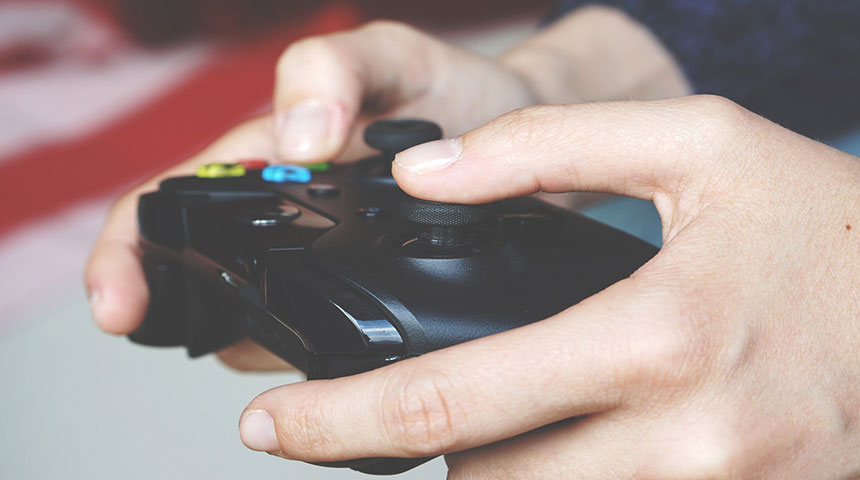 Each level is specialized to become more complicated, with several obstacles that you will have to handle, most of them you have to try to solve it in the most intelligent way possible so that you get out of everything unharmed.

One of the most outstanding features of this game is the function that colors and lights have, which is a lot, which attracts a lot of attention.

Also, the game is constituted by more than 100 levels that each time will be more complicated, divided into different “trees”, and while you’re gaining and accumulating points, the tree will grow and shine more. To be able to advance, you can achieve it while you collect points and stars.

Playmous was the creator of this game and the game that you can find only for Xbox One that used the name God of Light Remastered. You should try to focus and look for strategies to get out of the most complicated moments and thus illuminate the path to the final stage.

One of the special options that you can acquire also during the game are the fireflies, which are the ones that will help you to continue enlightening your way, the problem is that they’re really not so followed opportunities and you should take advantage of it at the moment.

Undoubtedly is a game that can entertain you a lot and you can also exercise your mind because it helps you think of different strategies to try to overcome all levels, especially the most advanced and complicated.

And one of its advantages is that you can acquire it by making a single movement on your cell phone and download the application so you can use it and enjoy it as many times as you want.