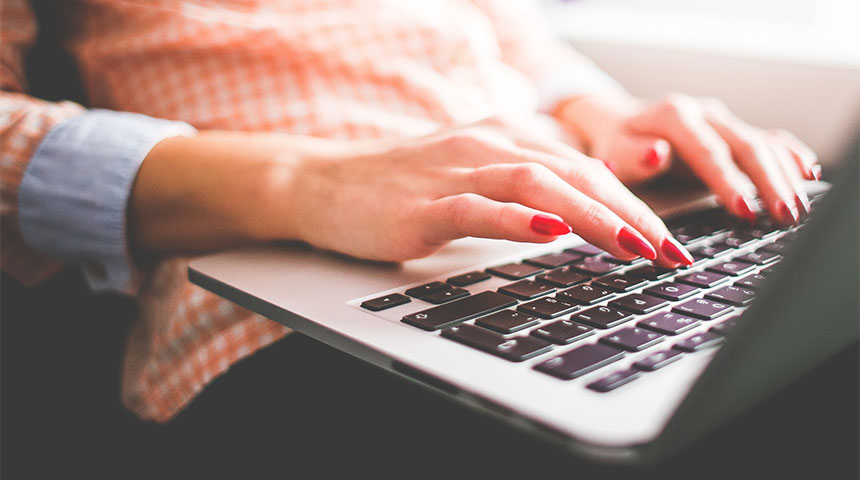 Fantasy Graphic is a project that has been carried with great responsibility and professionalism, a website that has been chosen by many visitors and has even become a favorite of some, and we are very proud of that.

There is nothing more satisfying than seeing our work is rewarded through people who feel satisfied and happy with our role and with the web magazine especially.

We know that video games are a topic that generates many fans around the world, which is very good because it generates some positive aspects such as being able to socialize with people who have the same tastes and hobbies as you, have a level of concentration and practically professional skill, and many other things more.

But the creation of video games isn’t as easy as you imagine, it really takes many stages and approval processes to monitor the progress and many other things so that in the end they submit to a test to know if the distribution is approved.

All of this is due to a large number of designers and specialists in video games that are responsible for what would come to be the content, scenery, an image of what the game would be as such. That’s why it is a work really valued and that isn’t as easy as many believe.

Like various graphic creations, illustrations or works of art, it doesn’t matter if it’s realistic or more fantasy. They are really hard jobs that take a long time of preparation, concentration, and dexterity.

That’s why the creation of this web magazine really has become more of a pleasure than any job because they are subjects in which all our staff of workers specializes and we feel that it’s more a hobby than a labor obligation.

But all our work would be nothing without the support of all of you who are the ones who have achieved that this web has the current recognition, besides valuing all our work and sharing it with others.

And that’s why we wanted to implement a new section where you could be part too, which is possibly risky, but it’s a way of getting to know each other more than we cared at the moment one of our team made the proposal.

Now you can contribute to the page and become practically one of the team, where you can make various articles and even designs or projects that are good and you want to share it.

So that it can have much more recognition and visitors can learn more about it, besides being a great way to start improving and growing professionally, in case you want to dedicate yourself in a professional level.